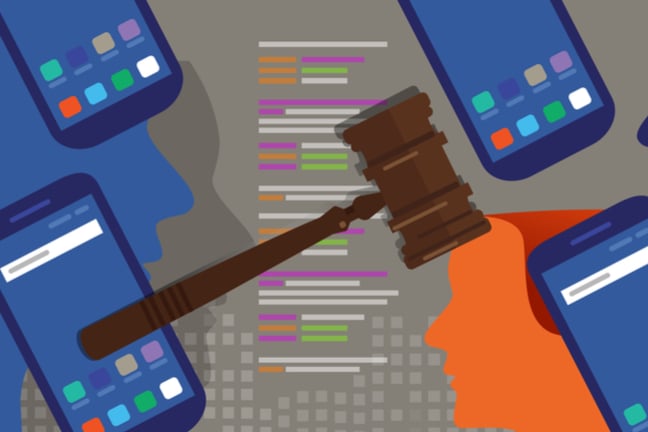 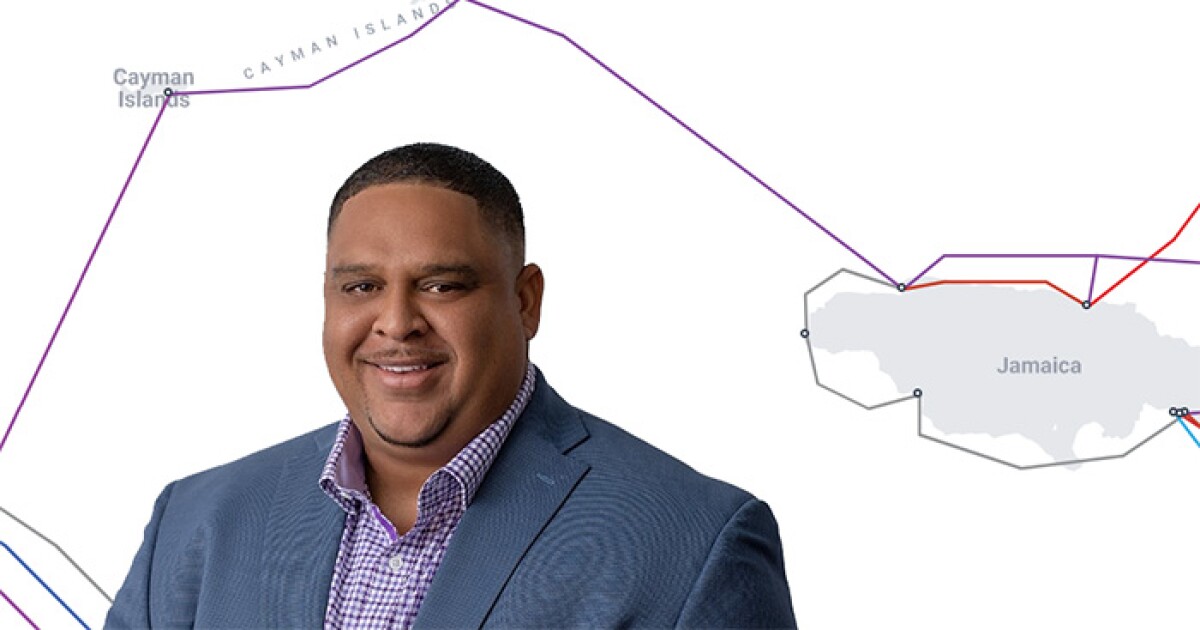 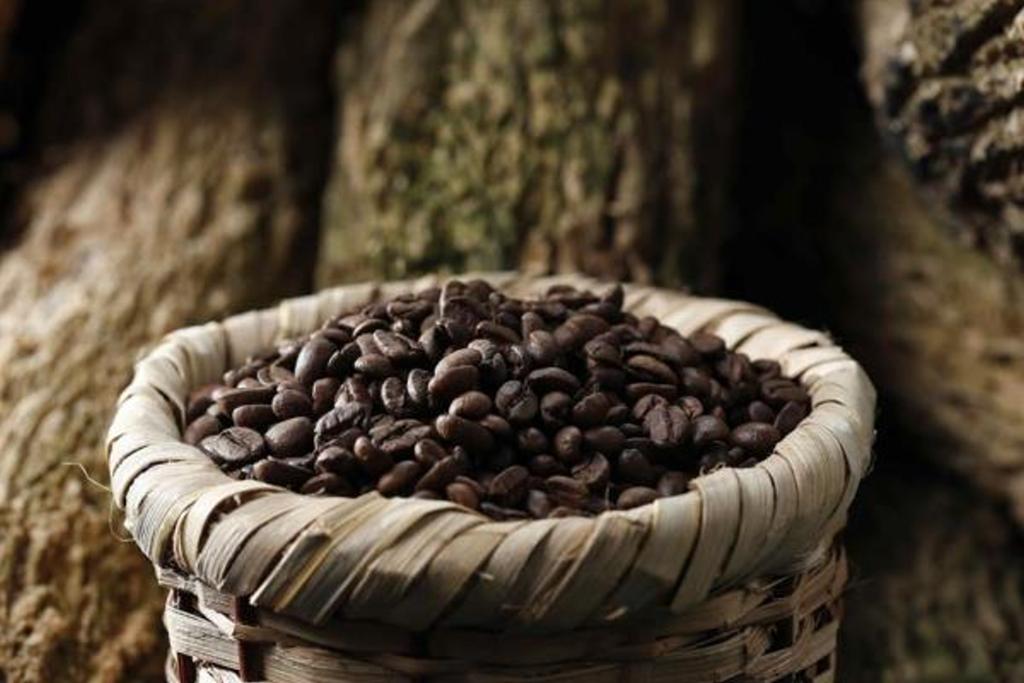 QCOSTARICA – For this year 2022, the Banco Central (Central Bank) and the Organization for Economic Cooperation and Development (OECD) expect Costa Rica’s economy to continue to recover; however, unemployment would remain high.

The Central Bank estimated last October growth of 4.5% for domestic production in 2022 and the OECD 3.9% in its Economic Outlook report, published on December 1.

Higher production should bring more jobs and more income for households, and although it already does, it is not enough to significantly lower unemployment. For this indicator, the OECD estimated a rate of 14.3% for 2022, still far from the unemployment of nearly 12% which existed before the pandemic and which was already high.

As in 2020 and 2021, there could be changes in the forecast as it largely depends on uncertain factors.

“There is a high degree of uncertainty about the expected behavior of economic growth and the level of employment in Costa Rica for 2022,” said economist Carlos Conejo, researcher at the Programa de Estudios Fiscales (Fiscal Studies Program ) at the Universidad Nacional (UNA).

For Conejo, he told La Nacion that production growth for next year is conditioned by the behavior of the health emergency caused by covid-19.

“While everything seems to indicate that the worst has already happened with the coronavirus, the emergence of new variants of the virus could significantly affect the economic performance and social well-being of the country and the world next year. “, he warned.

According to him, the economic policy proposal presented by the next administration influences.

“It is important that the new government which will take power in May 2022 presents from the start of its administration a clear, coherent and viable proposal on the economic policy orientations that the country will follow in the years to come, which gives confidence to economical actors. agents to promote investment, economic recovery and job creation, ”said the economist.

Also influencing the future of the agreement with the International Monetary Fund (IMF) to maintain the stability of exchange rates, control of interest rates and inflation, fundamental elements to support economic recovery. In addition, this agreement is essential for the consolidation of public finances, said Conejo.

In addition, for our small economy, the international economic situation has a relevant weight. For Conejo, the behavior of commodity prices, trade disputes between the United States and China, as well as the economic performance of major trading partners will have a significant effect on the behavior of economic growth and employment in the world. countries in 2022..

During a discussion with Danilo Montero, Director General of the Office of the Financial Consumer and Ronulfo Jiménez, Economic Advisor of the Association of Banks of Costa Rica, held on December 9, the latter indicated that in 2021 the growth of the economy has improved, but not for all, as there are still sectors further behind, but management “looks good”.

“We could expect that in 2022, this process of improvement will continue. To a large extent, this process of improving the economy has been supported by several elements: the international part, with all the problems we are talking about regarding containers, has improved and allowed exports to grow and those that have increased are mainly those of the Frank Zone, but the others as well; this external motor is the one that roared the best, ”said Jiménez. In addition to the fact that the tax part has been ordered, which has generated some assurances.

However, as happened in 2020 and 2021, it is possible that the projections will change during the year, although the direction, for business planning purposes, is so far positive. 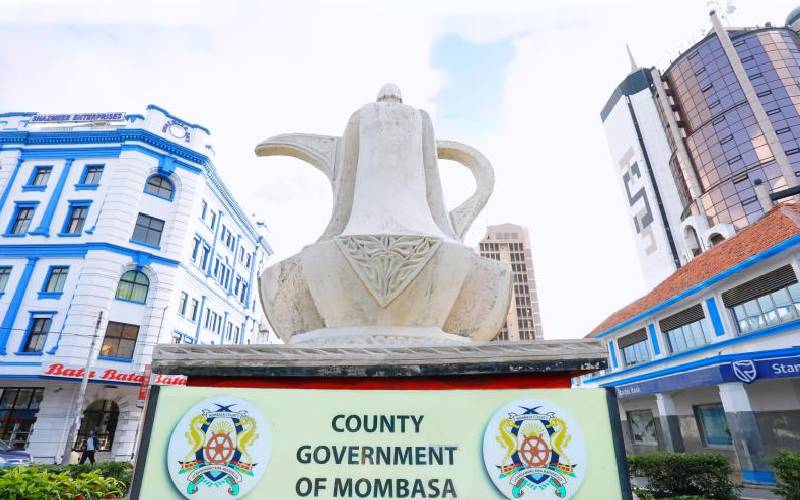