Jamaica and Barbados to benefit from electric mobility initiative | Caribbean

SHARM EL SHEIKH, Egypt, CMC – Jamaica and Barbados will benefit from the first regional program to promote electric mobility and green hydrogen in Latin America and the Caribbean which was first approved by the Green Fund for the Climate (GCF) in July this year.

The Inter-American Development Bank (IDB) said it has approved a partnership with the GCF for the program initiative, known as the Electric Mobility Program for Sustainable Cities in Latin America and the Caribbean, which aims to provide 450 million in concessional loans and grants to nine countries to help cities across the region transition to lower carbon emissions and resilient public transport.

It will accelerate the use of electric and hydrogen-powered public transport and make urban mobility systems more resilient to climate change.

IDB Vice President for Sectors and Knowledge, Benigno Lopez, and Yannick Glemarec, Executive Director of GCF, made the announcement after a bilateral meeting during the 27th Conference of the Parties to the Convention- United Nations Framework on Climate Change (COP27).

The IDB is playing a key role at the conference as the region’s main strategic partner in shifting private and public investment towards climate action and in mobilizing private capital.

“Our $200 million investment will not only help increase access to low-emission transportation and build resilience in urban transportation infrastructure, but it will also bring socio-economic benefits to millions of people in Latin America and in the Caribbean,” Glemarec said.

By improving access to low-emission transport, the program will eliminate 7.5 million tonnes of carbon dioxide emissions.

Meanwhile, its climate adaptation function will directly benefit 1.5 million people and indirectly 9 million people, or 9% of the total population of beneficiary countries.

Governments of recipient countries are expected to provide additional local co-financing of $50 million, for a total initial investment of $450 million. 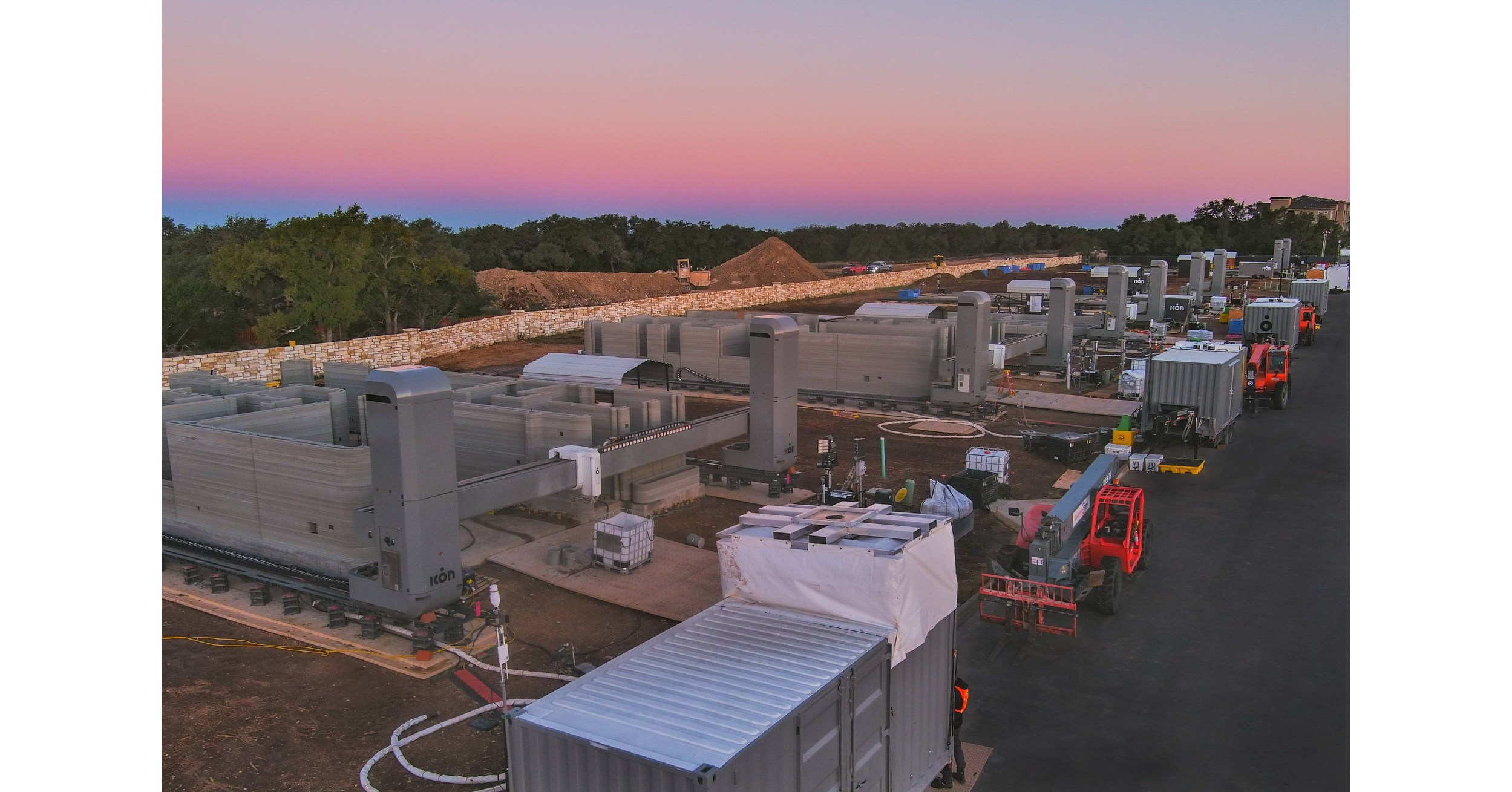