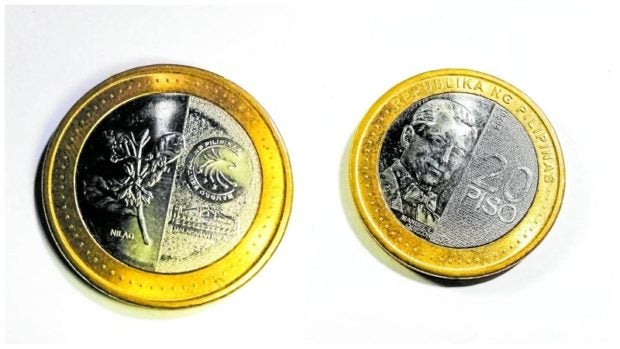 New finalist for coin P20 in the international currency competition 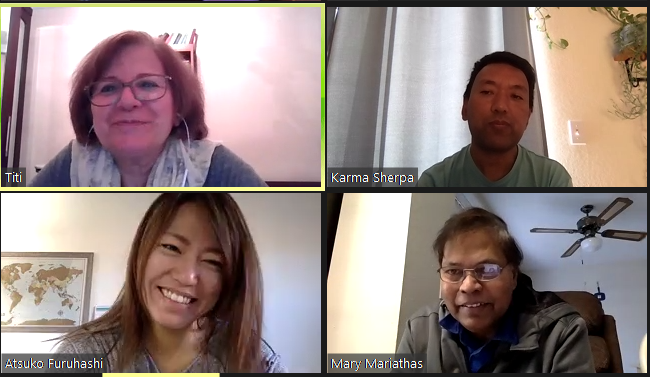 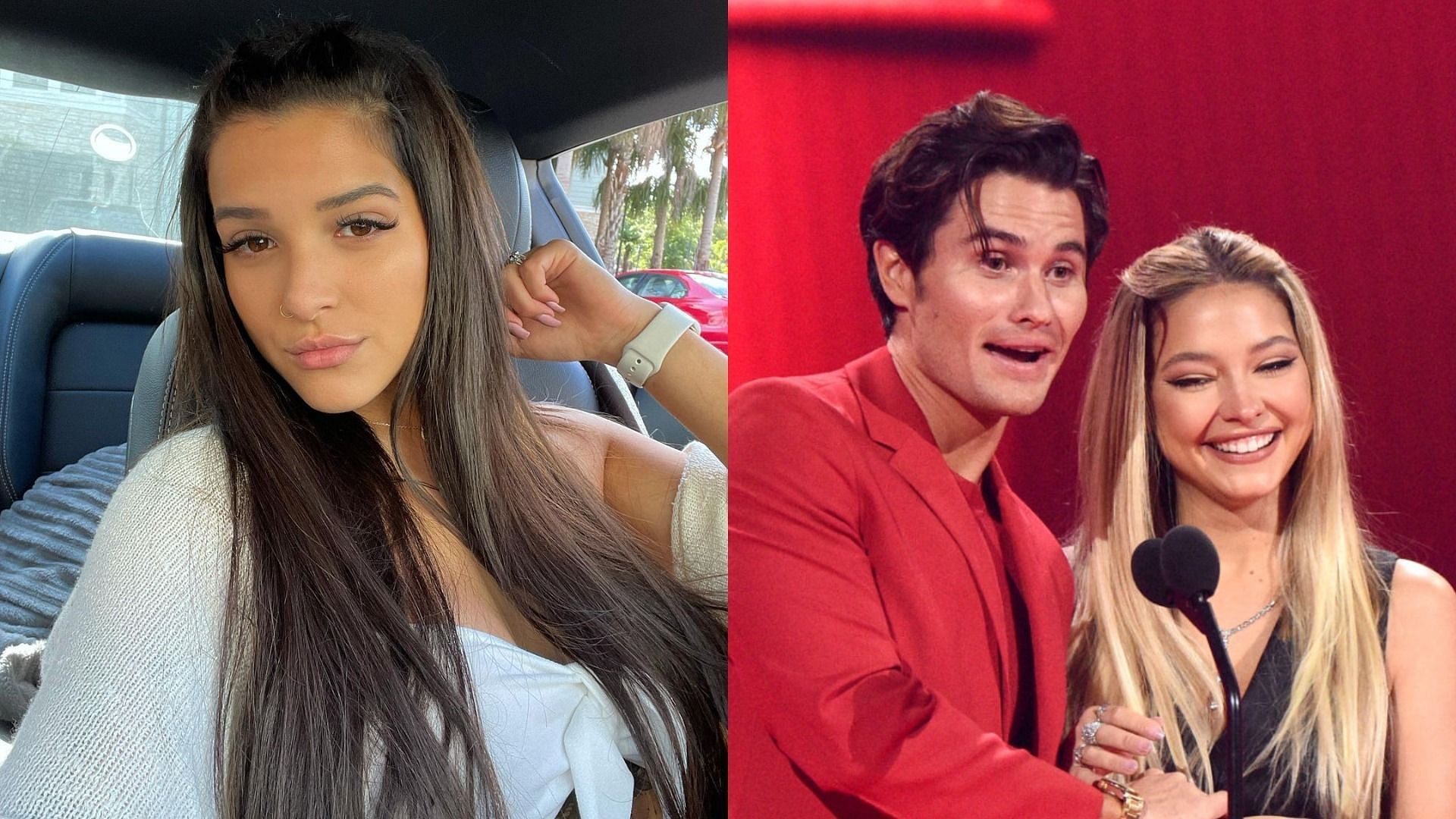 The Financial Affairs Unit (FAU) of Panama belonging to the Ministry of the President, searches for any funds transferred from San José, Costa Rica, to Panama City and vice versa, as well as the dates, recipients and banks used in transactions, published the newspaper Estrella de Panama.

After the operation and investigations in the neighboring country, the arrest of businessman Carlos Cerdas, among others, there is evidence that Panamanian officials have accepted bribes to increase the cost of the work public.

Meco, headquartered in Costa Rica and present in many Central American countries, has carried out projects in this country for the past decade and has been involved in various legal proceedings resulting from the scandals reported by the media of the two country.

Through international legal assistance, Costa Rica requested information on the company’s operations in Panama, on real estate properties of SA, Cerda or third parties, as well as on allegations of crimes against the company. in Panamanian territory, the newspaper said.

In March 2018, Cerda signed an “effective collaboration” agreement with the Sixth Anti-Corruption Prosecutor’s Office, also known as the “privileged charge”, in which he admitted that his company had handed over illegal money to a “Panamanian public official”, according to the Source.

The prosecution examines the list of donations paid by the construction company since the beginning of 2018 and analyzes in parallel whether the irregular and / or exaggerated transfer of funds between the two countries can be validated judicially, in order to whether this is the case of open an international case with other consequences, they said.

Embezzlement can be characterized as an international crime, if the unwarranted growth of the wealth of Cerda and its associates is confirmed, coinciding with contracts for overvalued work in the neighboring territory.

After the scandal of the Brazilian transnational Odebrecht, the Costa Rican company became the most important contractor of infrastructure works in Panama, after having participated in the consortium which carried out the widening of the interoceanic canal.

According to statistics from the Ministry of Public Works and the Panama Buys office, the company has secured contracts worth a thousand to $ 200 million under the leadership of former CEO Ricardo Martinelli (2009-2014), and another thousand of 34 million under Juan Carlos Varela. government (2014-2019).