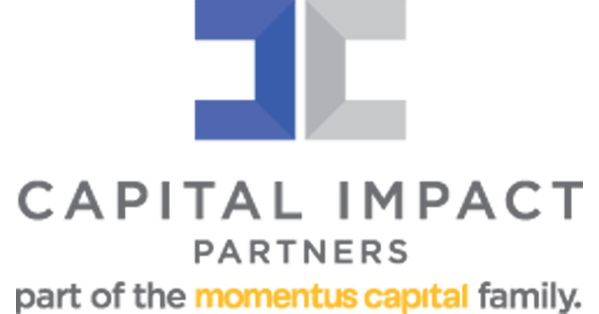 A steady stream of voters arrived at Pasadena City College Tuesday morning to vote in person or cast ballots for the recall election for governor.

Several said they were in favor of Gov. Gavin Newsom’s recall and wanted Tory talk show host Larry Elder to replace him. Others left the second question blank.

For Pasadena housewife Mary Forrest, 32, her vote on Tuesday to oust Newsom was a matter of “patriotic duty.”

She accuses the governor of “widespread homelessness, school failure and business closures.”

“When you look around the state of California it’s just sad, really,” said Forrest, a mother of three with another on the way. “I watch my children. We put more emphasis on the homeless than on the education of our children. This must change.

Forrest did not specify which candidate she chose to replace Newsom and rebuffed the idea that the recall election was a partisan issue.

“I’m not even a Republican,” said Forrest, a libertarian. “Today Californians are rising up and doing what’s best for the state.”

Pasadena resident Bobby Charlie, 33, said he voted for Newsom’s recall and Elder as a Newsom replacement.

He worried about problems with mail-in ballots, which led him to vote in person. He asked why voters did not have to show identification and questioned other possible irregularities.

“Larry understands that California needs to get back to business,” said Charlie, a Republican. “But my vote and why I’m here is more about Newsom. There cannot be two sets of rules for him and for everyone.

“Newsom’s cellar remained open, but ordinary people had to shut down their businesses,” Charlie said. “It’s a double standard.”

Marsha M., a Republican who asked that her last name not be used, also said potential voter fraud was the reason she voted in person.

The Pasadena resident was dressed in an American Flag blouse and proudly wearing her “I Voted” sticker. She voted yes on the recall and chose Elder as a candidate.

She said last year’s “election debacle”, which she reluctantly left behind, made her wary of postal voting.

She felt the Los Angeles Times had been unfair to Elder, noting that the newspaper had not reviewed his books when they were published.

“The state is crumbling all around us, and we vote very well for the same people over and over again. Does that make sense? ”She asked.

She said she had not been vaccinated against COVID-19. She said she contracted the disease in February 2020 and recovered well, so she did not think the vaccine was necessary for her.

A few people voting at Pasadena City College on Tuesday were against the recall, including Pasadena resident Keith Ashton.

Ashton, 60, a Democrat, said he left the second question blank.

“I’m not a Newsom supporter, but I think he’s done well or the best you can during a pandemic,” Ashton said. “He protected the people of the state with masks and closures, and it hurt, but it was the right thing to do.”

Ashton didn’t like the $ 267 million recall price or the fact that Newsom’s recall supporters couldn’t wait until the 2022 election to revoke it.