Paralysis of flights from Canada hits tourism in Costa Rica 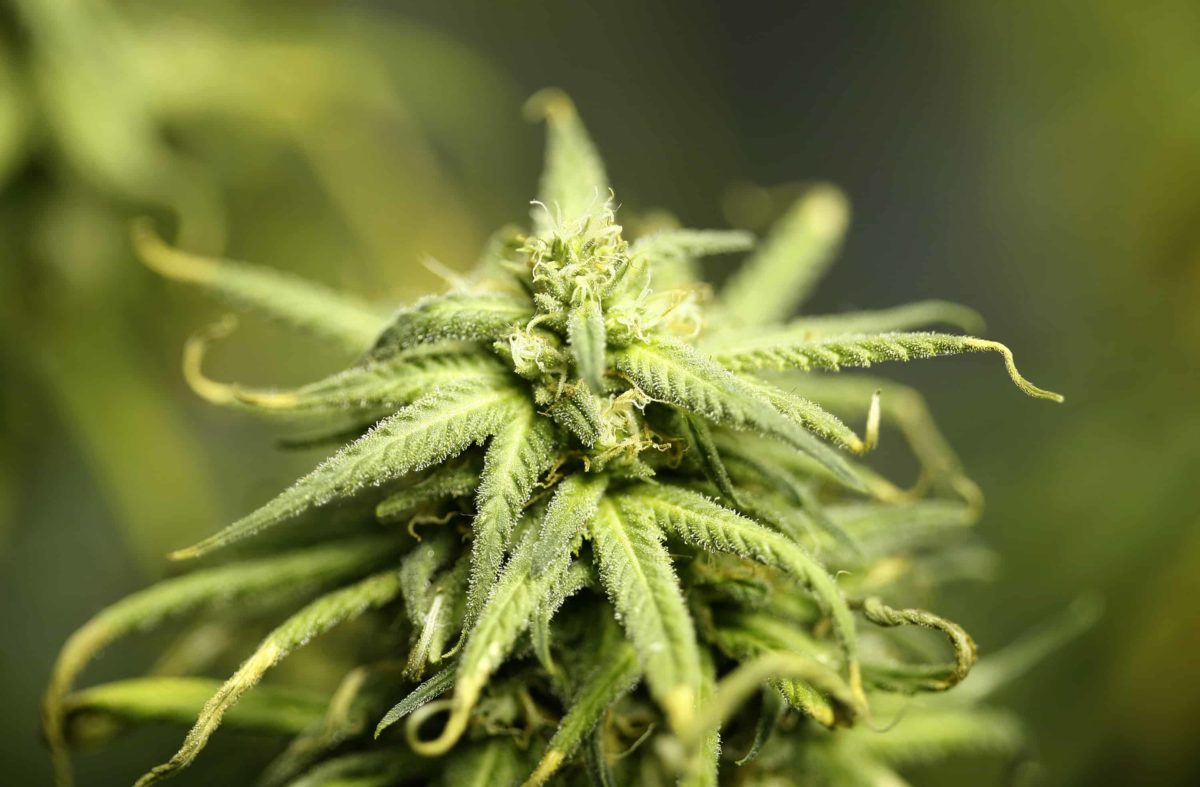 QCOSTARICA – The paralysis of flights from Canada last January hit Costa Rica’s tourism sector, with Canada being the second largest source market for tourists in the country before the pandemic, accounting for 7% of tourists.

From January to May of this year, only 8,664 visitors from Canada entered by air, a drop of 93.5% from the first months of 2019, according to figures from the Costa Rican Tourism Institute ( ICT).

Even compared to the first five months of 2020 – already partially impacted by the pandemic (Costa Rica closed its airports on March 18, 2020), the drop in arrivals from Canada is 91.4%.

In economic terms, the loss of more than 92,000 tourists year-on-year means $ 147 million less revenue for the country’s tourism sector, according to ICT figures on average spending by tourists visiting the country. Costa Rica by plane.

This figure also translates into 1.2 million fewer overnight stays in hotels, depending on the average stay of each visitor.

The drop in the arrival of Canadian tourists is in direct response to the measure adopted by the Canadian government to limit, since the beginning of the year, flights to destinations in Latin America and the Caribbean.

And there is still no light at the end of the tunnel, since WestJet and Air Canada, the major Canadian airlines that serve Costa Rica, have not yet completed their return.

WestJet has resumed several of its routes to Latin America but does not plan to consider Costa Rica until next August.

Although the Canadian government order banning airlines from flying to various destinations ended in May, Travel restrictions in Canada remain strict, not so much to leave Canada, but on return, which does not encourage an immediate resumption of travel.

Returning citizens and residents of Canada must first obtain a PCR covid in order to fly, then another upon arrival in Canada and a quarantine of at least 14 days. The antigen test is not accepted by Canada.

The measures would be relaxed starting July 6 for those fully vaccinated (applies only to Canadian citizens and residents), but it will be months before the country is fully open to foreigners traveling for non-essential reasons, according to a report. Canadian announcement. government.

“This is the first phase of our precautionary approach… for the moment, we are no longer opening our borders,” said Dominic LeBlanc, Minister of Intergovernmental Affairs. Reuters.

In May, 90,321 tourists entered Costa Rica by air, the month with the highest visit numbers since the full reopening of the air borders on November 1, 2020. However, this only represents 55% of visitors entering the country. country by this route. in May 2019, before the pandemic.

Canadian government travel restrictions have caused a significant drop in tourism to Costa Rica by air from that country (ICT figures between January and May of each year). 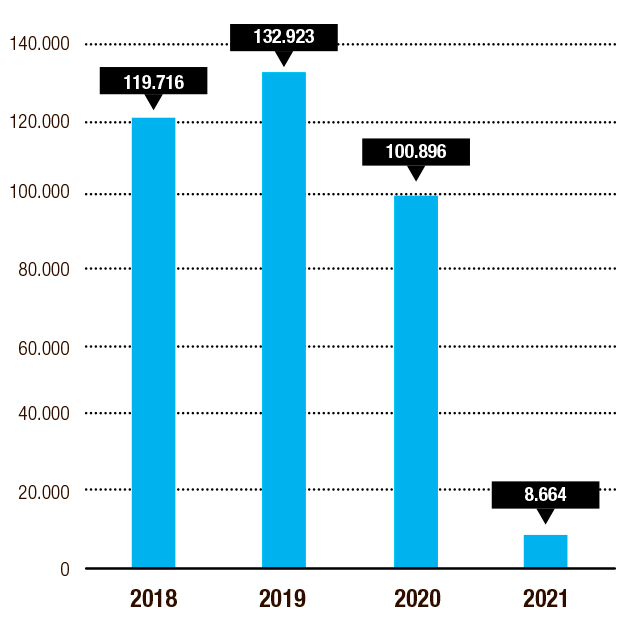 Canada and the United States first banned non-essential travel in March 2020, as Costa Rica closed its borders (air, land and sea), as part of the effort to combat the COVID-19.

The restrictions, which exclude trade in goods, are now due to expire on July 21, 2021. But Canadian officials have said further easing will depend on vaccination rates, the number of new COVID-19 cases and hospitalizations as well as of the spread of variants of concern.

“We are not oblivious to the desire of many sectors of the economy and Canadians to see more milestones, but it will come when the time is right,” said LeBlanc.

According to Bill Blair, Canada’s Minister of Public Safety, he told CBC, the Canadian Broadcasting Corp, that the restrictions cannot be lifted until 75% of Canadians have been fully immunized.

According to official data, only 14.7% of eligible Canadians had received the two injections of a two-dose COVID-19 vaccine as of June 18.