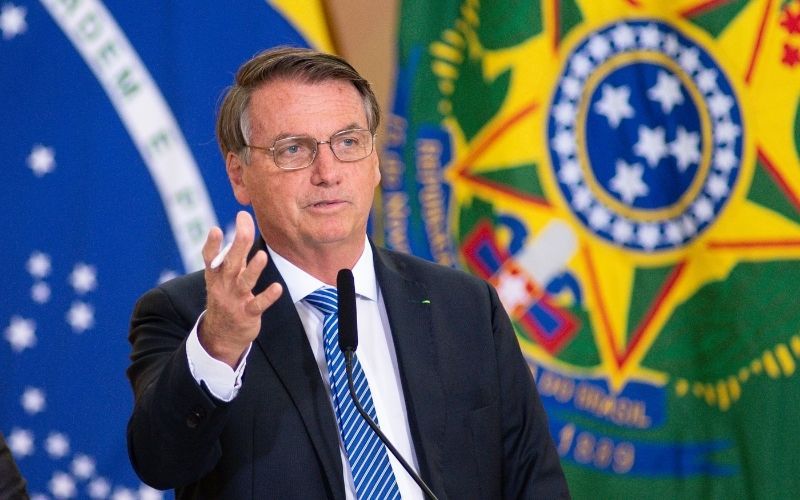 My friends and family have been blown away with joy since Juneteenth was declared a national holiday this month. For them, this is like a double victory: a day off, without supervisors; and a tribute to those who fought, suffered and died for our freedom.

I didn’t want to step on anyone’s joy as they celebrated the new vacation. But now that the day has passed, I wonder if there are others like me who just couldn’t feel very festive.

It’s not that I can hardly imagine the joy my ancestors felt as news of the end of slavery spread. Juneteenth celebrates the day – June 19, 1865 – when word finally reached Texas that the Civil War was over and black people were no longer human property.

I believe it is important that we validate this turning point in our country’s history – and I love taking a day off as much as anyone.

Yet I am embarrassed by the notion of a vacation which forces me to be grateful that my ancestors were set free to live as human beings, but only after centuries of torture, brutality, separation from their families and death. buying and selling as property.

I cannot celebrate the end of slavery every year without also remembering the reign of terror it sparked. And it spoils the party for me.

For decades after emancipation, the jubilees of Juneteenth were haunted by the remnants of slavery. The lynchings of blacks continued unabated – and were publicly celebrated by white crowds who showed up with picnic baskets and children in tow.

If, as a nation, we are going to celebrate the official end of slavery, we must also recognize its lasting impact: how this appalling practice has shaped our institutions, shackled generations of black Americans, and subsidized our investment in supremacy. white.

Without this kind of moment to come to Jesus, this national holiday seems half empty to me. After all, it’s been 156 years since Texas first celebrated June 17, and we’re still trying to sell America on the idea that black lives matter.

Just this spring, a group of North Texas students thought it was fun to “auction” their black classmates to a “Slave Trade” social media group filled with caustic racist slurs. They were disciplined by school officials, but parents defended their racial propaganda as harmless deception.

Stories like this – and they are emerging in all parts of the country – make it clear that our education system fails to convey the true dimensions of centuries past in enslaving human beings.

A survey four years ago by the Southern Poverty Law Center found that only 8% of high school students knew slavery was the central problem in the Civil War.

Textbooks and teachers tend to reduce or cleanse a subject that taints our nation’s heritage. It can protect students from the real horror of the institution. But it also robs them of the opportunity to explore both the brutality of oppression and the bravery of endurance.

“The mere fact that this is a widely accepted practice in our country seems to give the concept of [Black] inferiority carries more weight in the eyes of some students, ”a California teacher told pollsters.

But if we’re unwilling to tackle those perceptions directly, we’ll allow a whitewashed version of history to obscure the challenges we still face today.

I know that living with the legacy of slavery can be an emotionally complicated thing. It baffled me as a kid, and I’ve been facing it again since the slap on the back of Juneteenth began.

I think back to my vacation in Costa Rica over ten years ago. I stayed on the Caribbean coast in Limon, a community of English speaking blacks whose ancestors migrated there, mostly from Jamaica, to work on the coffee and banana plantations in the early to mid-1800s.

Virtually every Afro-Costa Rican person I have spoken with mentioned at some point in our conversation, with clear and considerable pride, “We have never been slaves!”

They would unfold their history as a free people, as if it translated something noble in them – and deficient in me.

Their statements put me in touch with my own reservoir of anger – and a vague sense of shame – associated with a lineage linked to slavery. I wondered if this sordid chapter in the history of our country had left an indelible mark on me.

Now I am wrestling with this sort of existential question again as I reflect on how best to celebrate this new holiday in a wealthy nation built in part on unpaid slave labor, but reluctant to take the blinders off and watch. directly what this heritage has forged.

I imagine swathes of White America laughing behind their collective sleeve at how easily we can be soothed. Just give them a vacation.

So, on top of a vacation day, how about America giving us something lasting to celebrate: protecting voting rights, providing reparations, preventing cops from killing unarmed blacks, prepare new generations to challenge prejudice – and stop pretending that the end of slavery has somehow leveled the playing field. 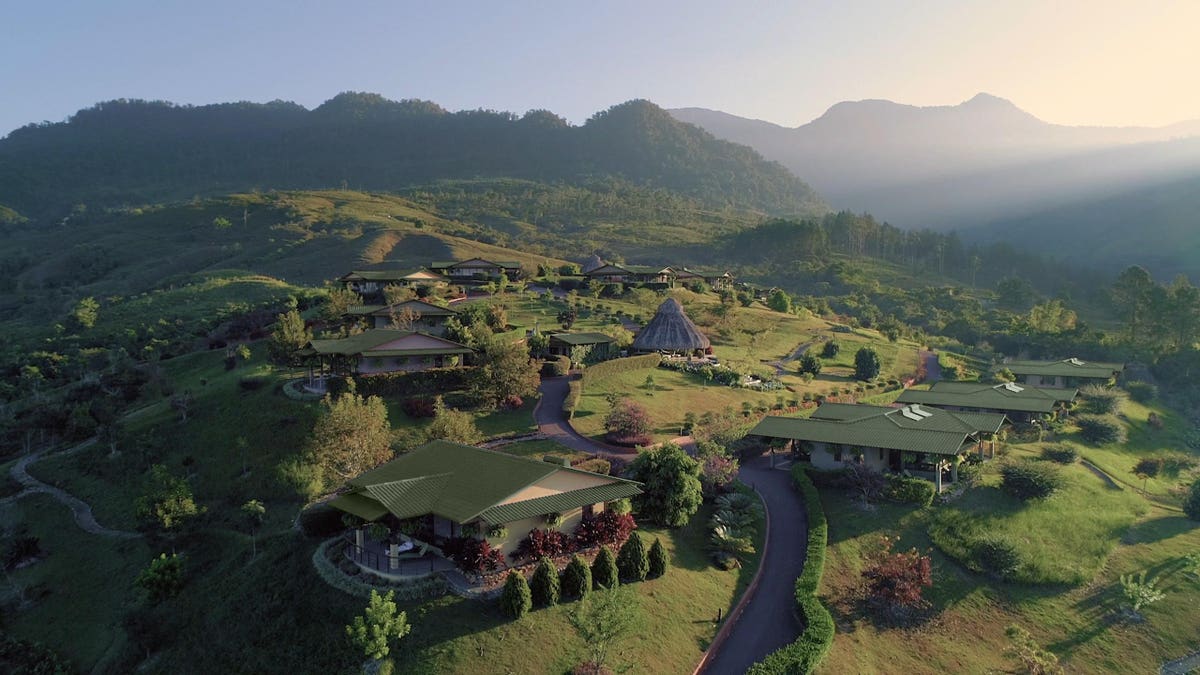