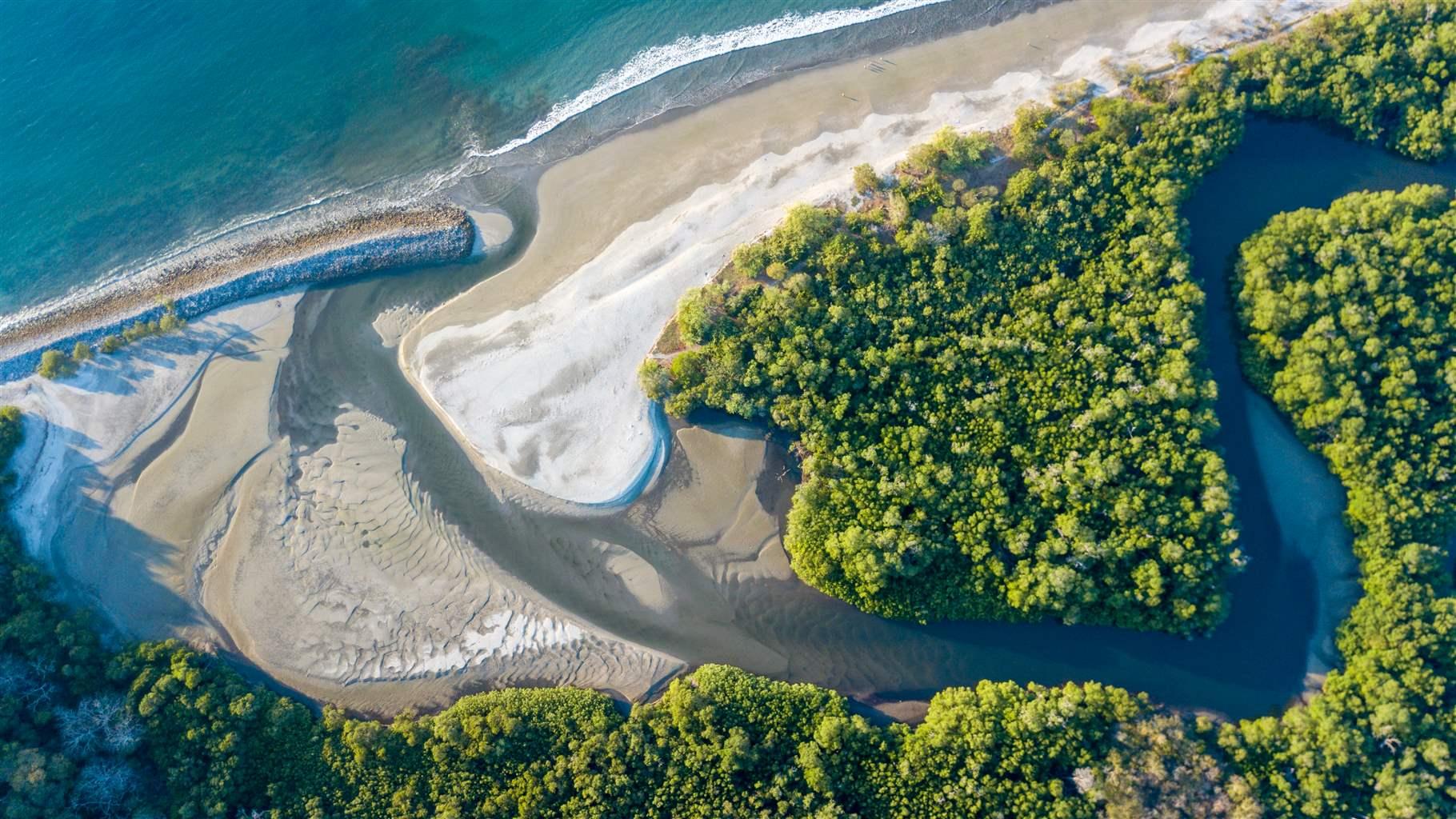 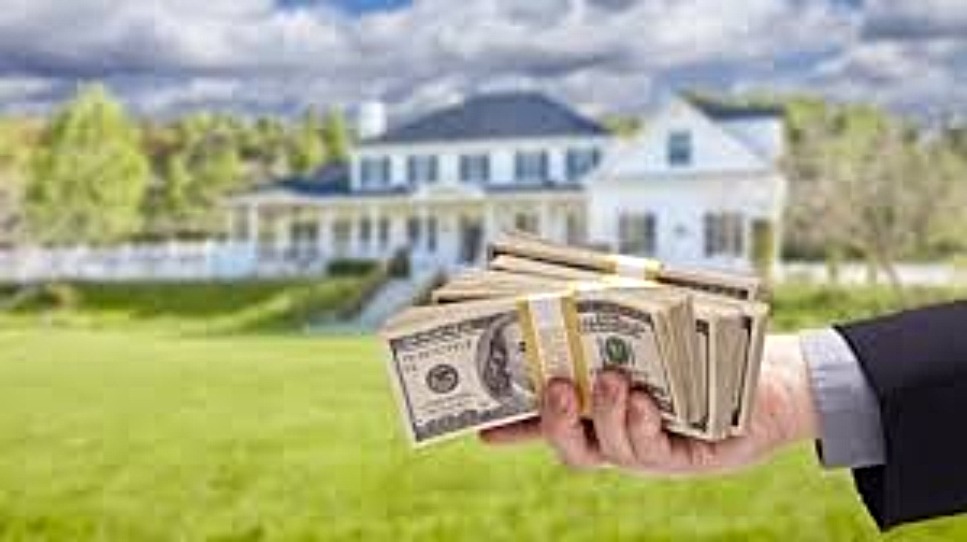 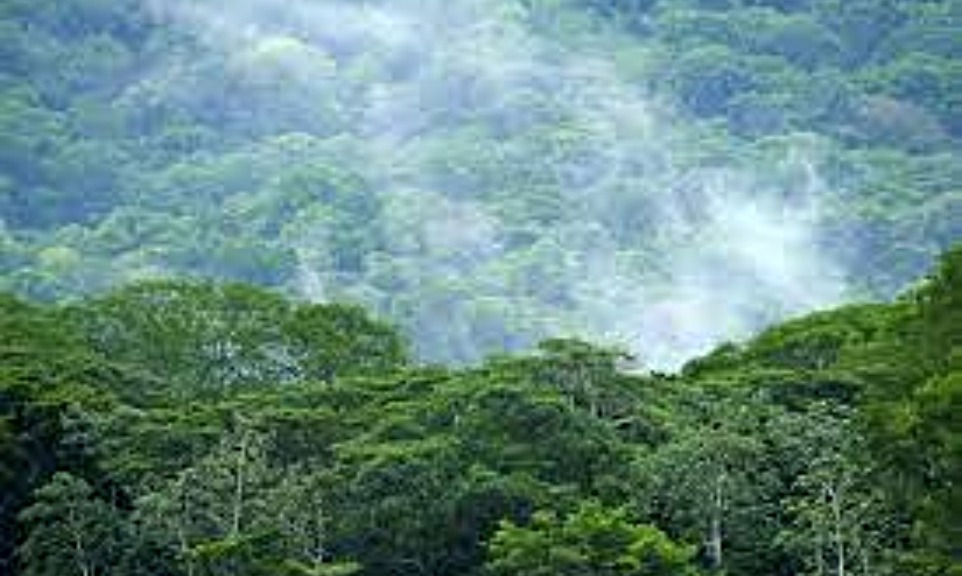 The United States and its allies still have several “tools” to try to put the regime of Daniel Ortega and Rosario Murillo on a path that will lead to the democratization of the country, according to Ryan Berg, researcher at the Center for Strategic and International Studies ( CSIS).

On Tuesday, the Western Hemisphere, Emergency Preparedness, Migration and International Economic Policy subcommittee of the US Congress held a hearing, to which it invited former Costa Rican President Laura Chinchilla, human rights defender Berta Valle and international experts, to analyze the case. of Nicaragua, and explore new lines of action against the dictatorship of Daniel Ortega and Rosario Murillo.

One of them is to approve the law on strengthening Nicaragua’s adhesion to the conditions of electoral reform (Renacer, approved by the Senate last August), to fight against corruption and human rights abuses. humans, either by sanctioning Ortega’s accomplices, or by suspending Nicaragua from the United States. Free Trade Agreement with Central America and the Dominican Republic (Cafta-DR).

The expert pointed out that the United States works closely with partners such as the European Union, the United Kingdom and Canada, all important clients of Nicaragua, so “there are more tools that can be used to put pressure on the regime ”.

“The RENACER law is important because it would give Nicaraguans a little hope; it would tell them that the world is watching what is happening in Nicaragua and reacting with the tools at its disposal. One of them is the possibility of toughening the NICA law, so that it prevents not only loans from multilateral agencies, but also investments.

The RENACER law is the most ambitious, because it would hit the economy as a whole, and could be ready in two weeks if the will is there. The American political establishment can also apply selective sanctions, as it has already done with more than 30 officials sympathetic to the regime, or direct members of the ruling family, who have been cut off from the global financial system, or have lost their visas to travel to the United States, or both.

Despite the leadership of the Senate and House of Representatives, the researcher acknowledges that the Biden administration will need to take a more active role, especially given the fact that in his address to the United Nations General Assembly, the US President has questioned the Cubans and Venezuelan dictatorships, but without mentioning the Nicaraguan dictatorship.

“I see little interest from the Administration, which has blocked entry visas for several people, but is much more active on the Northern Triangle than on Nicaragua”, attributing this lack of interest to fact that “attention continues to be on migration from the Northern Triangle, but it must be recognized that migration from Nicaragua is also increasing”, which could lead “the administration to grant more ‘attention to Nicaragua’.

“We still have several tools available. It’s just a matter of care and will, ”he said.

Berg ruled out negotiations at this time. “Not with a diet like this… it’s time to put pressure on it. We’ll see if there’s a more appropriate time for discussions, but it’s not now. We must demand new elections, a change in behavior, the release of political prisoners, etc.

“Cafta’s suspension has only one audience: the Superior Council of Private Enterprise (Cosep). The most important group of businessmen in the country and in the Nicaraguan economy is playing on both sides: a little with Ortega, a little with the opposition, ”Berg assured in an interview with Esta Noche, a program that only airs online due to the regime’s TV censorship.

The researcher assured that it is the businessmen, and not the citizens, who will feel affected if the country loses access to the American market, because “Nicaragua sells approximately 60 to 65% of its export products to the United States. United States ”, a country which bought 1402 million dollars of Nicaraguan goods, not counting the free economic zones.

“Nicaragua is the least diversified country in terms of foreign trade in Central America, and as far as most Nicaraguan people are concerned, I don’t think they will feel much if there is a suspension of DR. Cafta, because Nicaragua’s economy was not performing well for most people before the 2018 crisis, ”the researcher argued.

“As several members of Congress have mentioned, Nicaragua is the second poorest country in the region, so there is no economy that works for the majority of its population right now… I see this ( RENACER law) as a tool with a single audience. . A single audience: the Cosep, ”he insisted.

The possibility of sanctioning the national army, which keeps Ortega in power, has also been explored, for example by withdrawing all support from US Southern Command, although that country may not be interested in applying such a measure.

“Ortega has always maintained its cooperation with the Southern Command in the fight against drugs, because he believes that this cooperation saves him a little space in terms of the country’s democratic retreat. The United States pays a lot of attention to the fight against drugs, therefore, from Ortega’s point of view, it is very important to maintain this cooperation with the Southern Command ”, in order to roll back democracy with impunity, explained the expert.

Other options that may arise from the hearing in a sub-committee, beyond the RENACER law and the suspension of the Cafta; is the application of the OAS Inter-American Democratic Charter, and perhaps even a resolution of the highest continental body declaring the illegitimacy of the elections in Nicaragua. Other options are the Central American Integration System (SICA); or to strengthen the NICA law, to stop investments in Nicaragua. 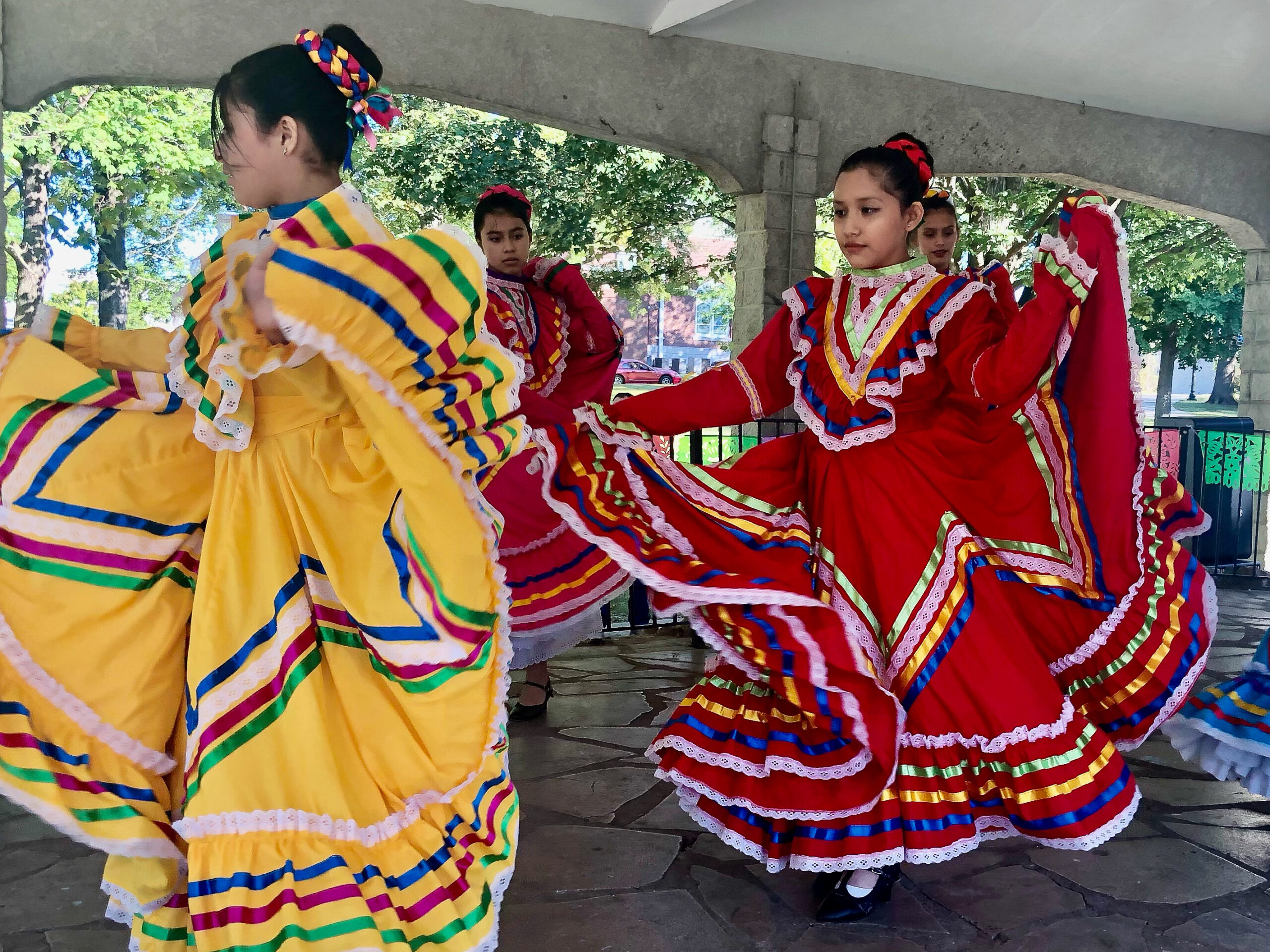