Trinidad and Tobago then and now: charting a course for nearshore success

Matthew Berkey May 24, 2022 Costa Rica economy Comments Off on Trinidad and Tobago then and now: charting a course for nearshore success 6 Views 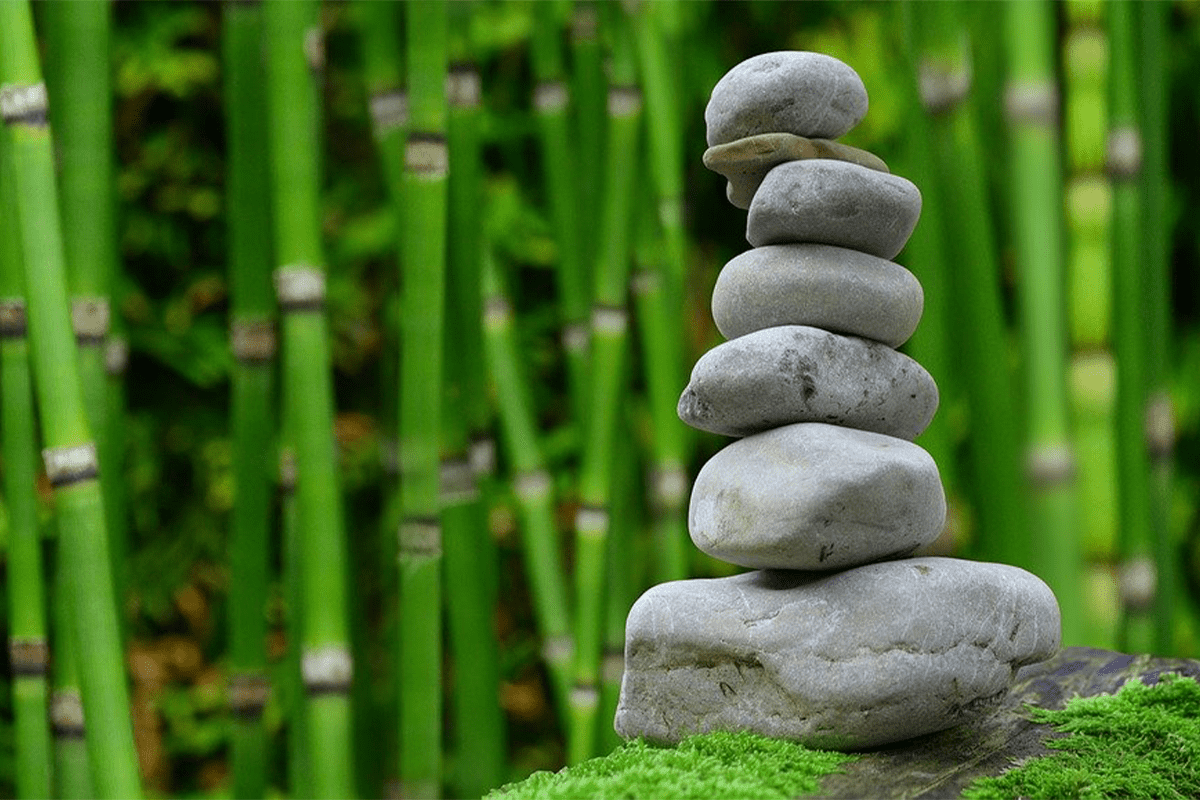 The trend has been clear for a few years now: North American business demand for proximity services continues to grow at an accelerating pace. In this context, suppliers and economies in Latin America and the Caribbean stand to benefit.

The downside to all this attention is that as competition increases, shortages of skilled workers become a huge headache. The good news for investors and companies looking to expand in the region is the untapped potential of certain markets in Central America and the Caribbean.

Trinidad and Tobago (T&T) is one of those countries whose market is not saturated, which makes it ideal for expansion and growth. Just a few years ago, oil and gas was the star of T&T’s economic narrative, but now the country is attracting BPO investors. How did they do it? What are the main lessons behind the success factors for T&T?

These are four specific ways T&T has changed over the past 10 years and how BPO companies can capitalize on this success in the Twin Island nation.

Oil and gas have played a vital role in driving several growth cycles for the T&T economy. However, in recent years, the country’s leaders have understood not only the importance of diversification, but also the very trends that could build the economy of tomorrow. In this economy, knowledge and innovation are replacing fossil fuels as indispensable long-term economic drivers.

Trinidad and Tobago has rethought its own energy consumption and how to favor renewable energy sources in the future. As commodity prices continue to fluctuate wildly, it is natural to try to expand sources of stable and innovative economic growth.

The question was simple: how do you equip your workforce with the skills of tomorrow? The education system of T&T has incorporated new programs at different levels. More importantly, the country is becoming a leader in university-industry partnerships.

Last year, Nearshore Americas covered the partnership between California-based augmented reality (AR) and virtual reality (VR) company Eon Reality and the Open Campus of the University of the West Indies (UWI). The university received a $25 million grant to launch an interactive digital lab. The laboratory and resources developed by this initiative are already being used to train students in the skills required by industry.

The potential benefits for industries such as tourism and BPO are clear, and this is just one initiative among many. T&T University demonstrates a flexibility and willingness to work with industry that is rare in other markets.

BPO firms plan to establish offices on college campuses, providing part-time jobs for students, which helps with in-house training and blurs some of the traditional divide between theory and practice. This is important because even when companies find potential workers, they sometimes don’t have the right skills. By integrating this fluid aspect into training and hiring practices, employers are allaying some of the fear of talent shortages.

Development of telecommunications and digital infrastructure

Recently, at the ARIN/CaribNOG Technical Community Forum, an event organized in part by the Caribbean Network Operators Group, experts as well as private sector leaders urged policy makers in the region to urgently strengthen Internet infrastructure in the Caribbean.

Without the right investments and policies, Caribbean economies risk once again falling behind by losing the advantage of a robust digital infrastructure. Trinidad and Tobago is also focusing on this area.

A few years ago, the country did not have a ministry of digital transformation, which is now exclusively responsible for facilitating training and infrastructure to maintain the competitiveness and attractiveness of the T&T economy. New advancements with e-government tools, 5G networks, and forward-looking policies are enabling the T&T economy to develop broader technological capabilities to build resilience and productivity.

Perfecting the art of investment attraction

This has not always been a straightforward process and it has only been possible through a particular understanding of investment trends in the region, extensive stakeholder engagement and analysis of competitive attributes.

Perfecting the art of attracting investment requires one thing: constantly changing policies that aren’t working or are fully delivering the desired results.

Above all, perfecting the art of attracting investment requires one thing: constantly changing policies that are not working or that are fully delivering the desired results. A few years ago, T&T had a corporate tax exemption scheme that did not bring the expected benefits to the country’s economy. Now, with a more targeted system that runs through special economic zones, T&T will be able to offer more competitive advantages and incentives to foreign investors.

The next generation of innovation

The work is not simply being done by catching up with industries that are driving growth today. It is also about developing the economic sectors of the future.

Entrepreneurship and innovation now look different in Trinidad and Tobago; from agrotech advances that allow the country to grow strawberries in the middle of the Caribbean climate, to the drive to build a fintech ecosystem in the twin islands. The gig economy that is emerging in the country is also paving the way for incredible innovations.

Entrepreneurship and innovation now look different in Trinidad and Tobago

The question now is whether venture capital is available for entrepreneurs in the country. Latin America and the Caribbean are experiencing exciting times in terms of venture capital investment. In 2021 alone, around US$15 billion went to startups in the region, driven by a wave of investment led by major companies such as Softbank. But most of that money stayed in countries like Brazil and Mexico; Caribbean startups have not received as much.

Trinidad and Tobago, which now has considerably more startups than a decade ago, could be one of the recipients of significant venture capital investment if the Caribbean begins to receive more attention in this area.

Previous Five Favorite Places to Canoe and Kayak in Greater Cincinnati | Things to do | Cincinnati
Next Bancolombia’s (NYSE:CIB) rating downgraded to stay at Zacks Investment Research